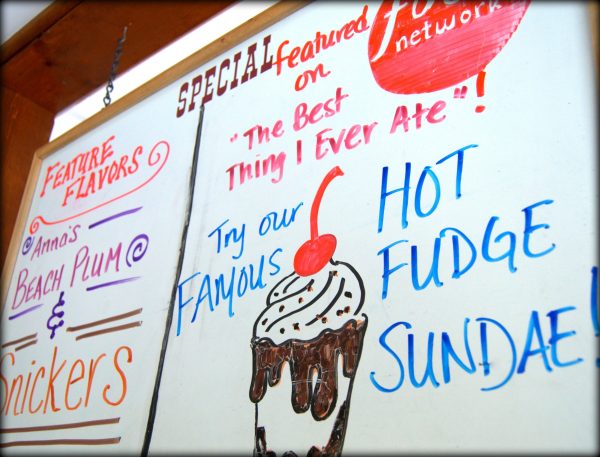 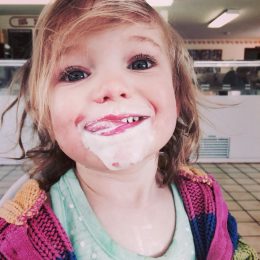 The husband and wife team purchased the Smuggler in the spring of 2005. The previous owners and friends of the family Alan and Maggi Tyson passed along the Smuggler’s recipes and trained the Catalano’s in depth in the art of making homemade ice cream, ice cream cakes and fudge bottom ice cream pies.

Our homemade ice cream is delicious because it is made daily in small batches using only the finest ingredients available. As a matter of fact, the ice cream at the Ice Cream Smuggler is still made the same way today as it was in 1979, with a few improvements of course.

The staff here at the Smuggler is always ready to serve you. Your table awaits inside or out! 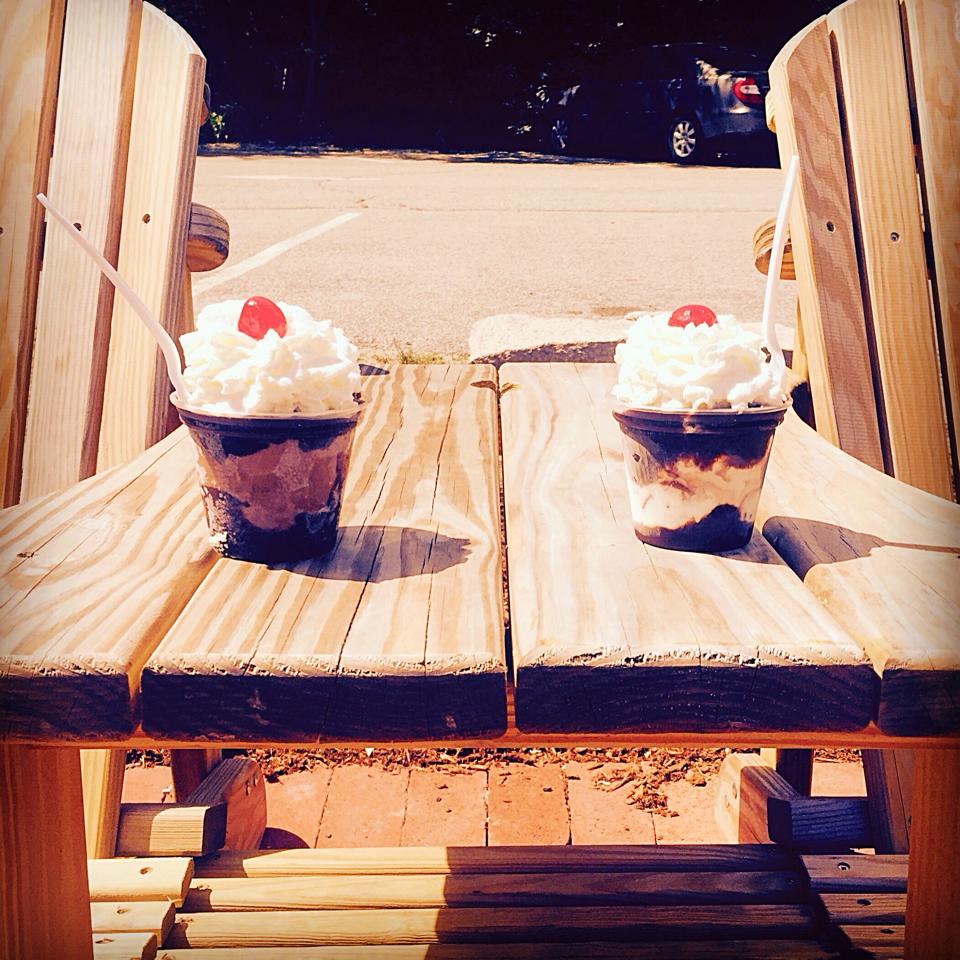 History of The Ice Cream Smuggler 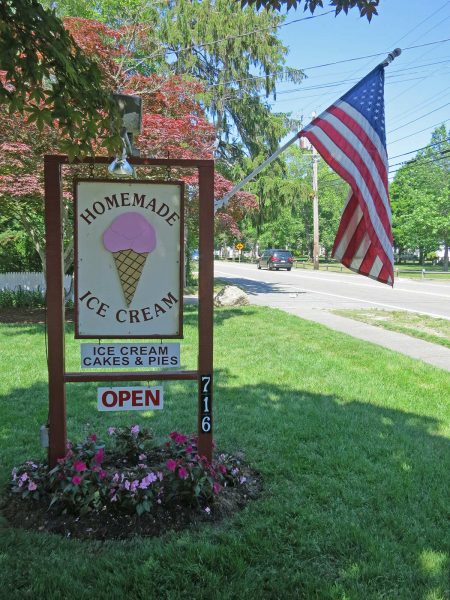 The idea and name of The Ice Cream Smuggler was born in 1978 when Former United States Navy Captain Ken Hassett and his wife Pat retired to Dennis and couldn’t find ice cream they liked nearby. As a result, the Hassetts decided to open an ice cream shop of their own. With a tremendous amount of effort and support from close friends, relatives, and the local community, The Ice Cream Smuggler opened its doors for business in July 1979.

In the beginning the Ice Cream Smuggler was open from Memorial Day to Columbus Day. At that time, Ken Hassett and two assistants (one being his nephew) made ice cream six days a week, 14 basic flavors were on the menu and two or three unusual flavors were featured from time to time. In addition, a display freezer festively presented decorated ice cream cakes and ice cream pies. After 7 very busy seasons of running the Smuggler, the Hassetts decided to pass the scoop to Alan and Maggi Tyson. 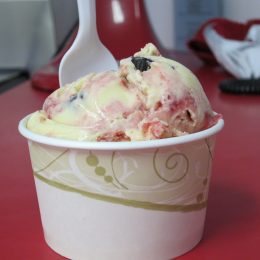 In 1987, Alan and Maggi Tyson became the 2nd owners of the Smuggler. Prior to taking over the “captain’s wheel” Alan was a school district administrator and Maggi an English teacher. Like the Hassetts, they both loved ice cream and the idea of running their own business but had little experience with ice cream besides eating it! The Tysons were looking for a business that would also involve their children and one that would grow with their family. 18 years later and the Smuggler became a second home to the Tysons and also a third child. The Tyson’s improved upon the recipes and also expanded the flavor list by listening to what customers wanted. They started with 16 basic flavors and during their tenure at the Smuggler they doubled the flavor offerings. The Tysons were extremely particular about the quality of their product and the maintenance of their shop. They have since passed these ideals along to the 3rd owners of the Smuggler, family friends Paul and Carter Catalano.